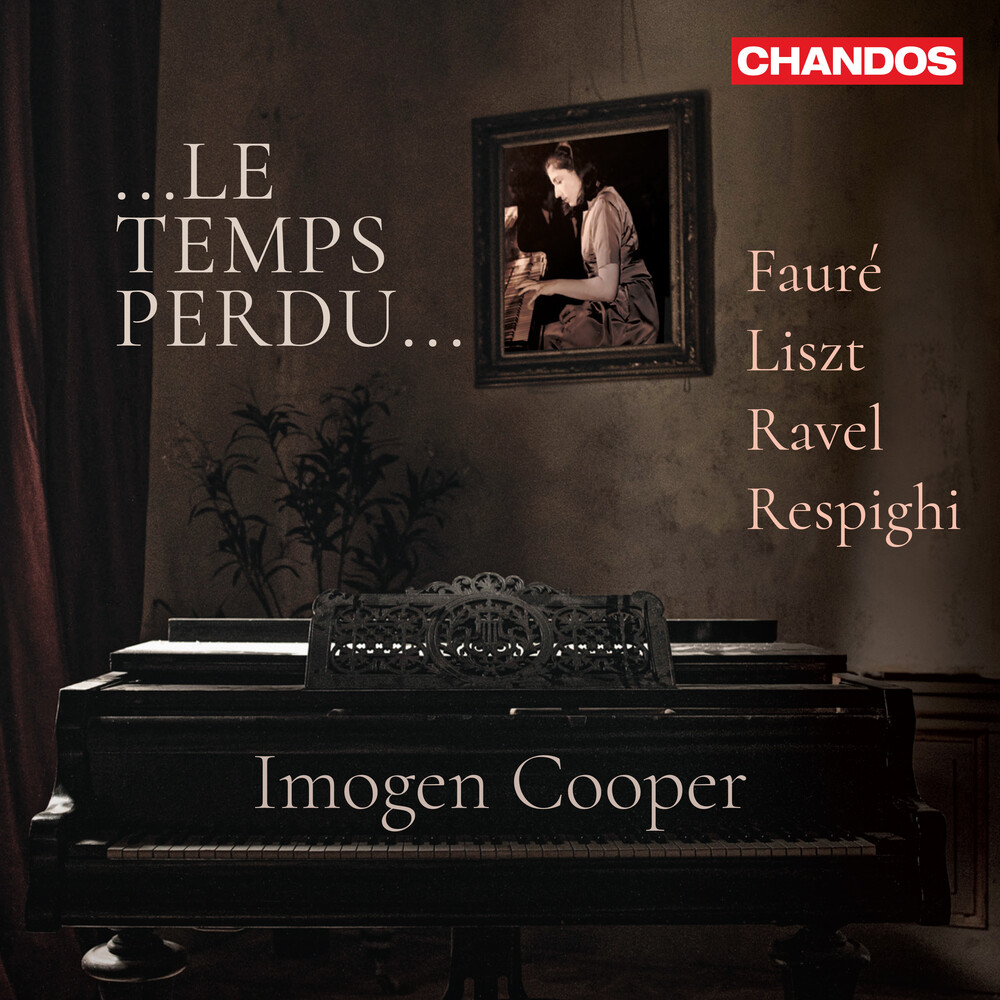 Borrowing the title from Proust's great novel, Imogen Cooper's latest recital features a collection of pieces that she learnt as a teenager in Paris, or in her twenties working with Alfred Brendel in Vienna, but none of which she has performed on the concert platform, or really played at all in the intervening years. Cooper studied in Paris from 1961-67 with Jacques FĂ©vrier (who had known Ravel well), Yvonne LefĂ©bure (who had known Alfred Cortot), and Germaine Mounier. She started to wonder about the messages from her teachers she would find on her scores, and about the nature of memory. She was also interested to see if the repertoire she has acquired since she learnt these pieces would change her view, or shed a new light. This highly personal recital is an exemplar of Imogen Cooper's outstanding pianism and musicianship.
back to top