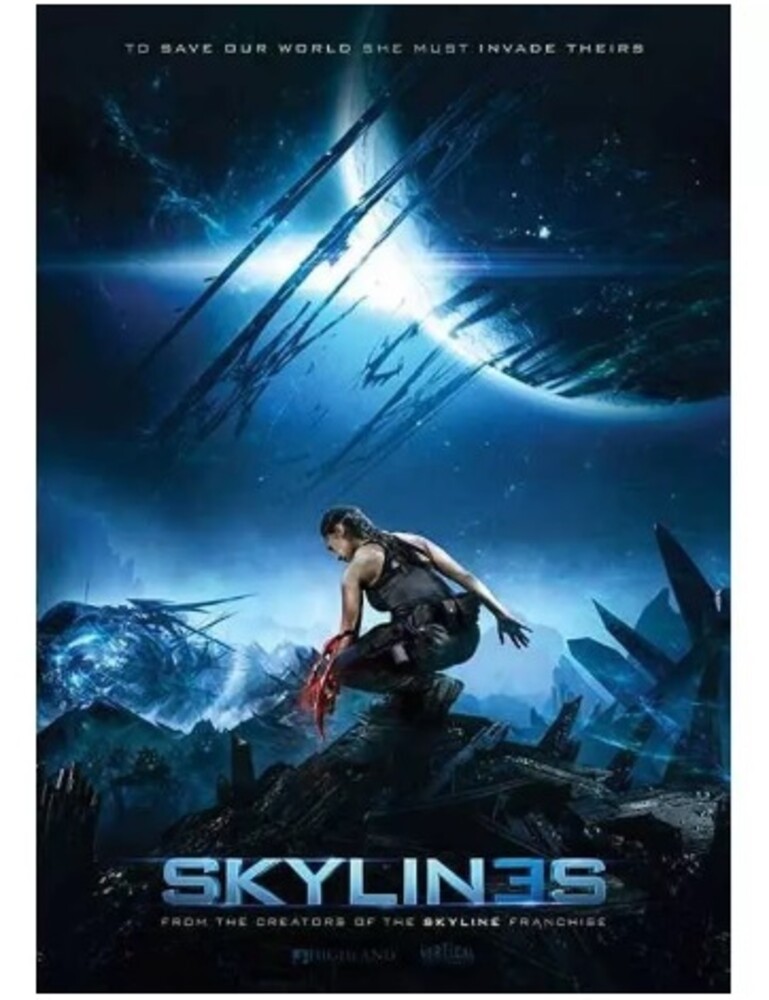 Human/alien hybrid Rose Corley (Lindsey Morgan) was given charge of the mission she was bred for, to stop an attacking wave from space-and it ended in disaster. Years later, the disgraced super-soldier is offered a redemptive espionage assignment on the invaders' home base... one that she and the sketchy strike force she was given might well not come back from. Third entry in the effects-filled fantasy franchise also stars Alexander Siddig, Rhona Mitra, James Cosmo, Daniel Bernhardt. AKA: "Skylin3s." 110 minutes