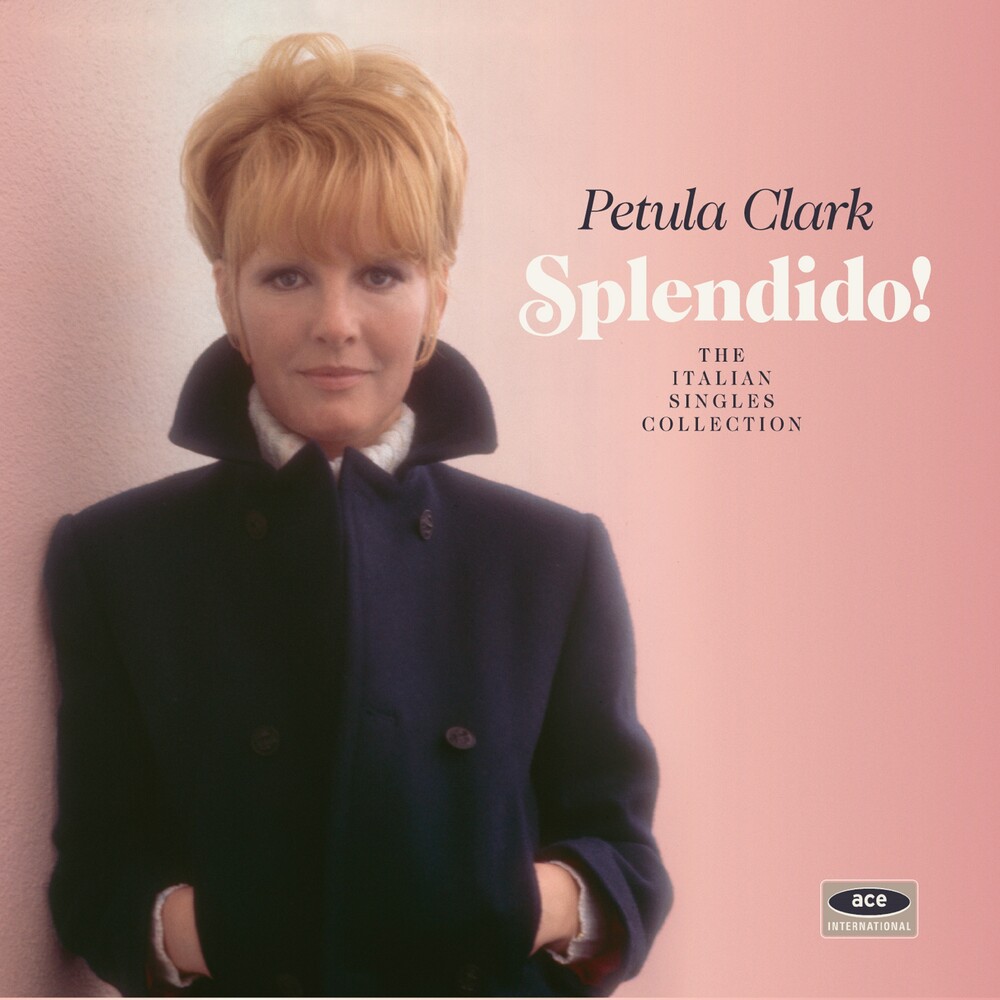 It was regular practice in the 1960s for stars to record their hits in foreign languages, whether it was the Beatles trying their hand at German or Gene Pitney more successfully getting his head around Italian. The era's female singers seemed to be more adaptable - Sandie Shaw and FranĂ§oise Hardy, for example, had parallel careers with recordings in English, French, German, Spanish and Italian - and Petula Clark was probably the most prolific of all. This latest release on our occasional Ace International imprint is a two-CD anthology of Petula's complete Italian language singles. Among the tracks are five superb songs she rendered exclusively in that language - including 'Invece No', which she performed at the San Remo Song Festival in 1965, and 'Splendido', recorded for the TV mini-series Coralba in 1970 - plus a further five of which she recorded no English versions, notably 'Quelli Che Hanno Un Cuore', her particularly lovely cover of Bacharach & David's 'Anyone Who Had A Heart'. Many of the songs will be familiar to Petula's British fans in their English versions - among them 'Ciao Ciao' ('Downtown'), 'L'amore E Il Vento' ('My Love') and 'Cara Felicita' ('This Is My Song') - while others were first recorded by her in French or German, countries in which she scored many big hits. Rarely for a female artist of the time, Petula wrote or co-wrote many of her own songs - sometimes under the alias Al Grant - an impressive nine of which are featured here. Released with the approval and involvement of Petula herself, the two discs come in a six-panel digipak which also houses a bumper 32-page booklet featuring notes by Bob Stanley incorporating an exclusive interview with Petula, detailed track annotations, ten gorgeous full-page colour photos - many of them from the personal collection of Claude Wolff, Petula's husband - and a plethora of other rare illustrations.
back to top