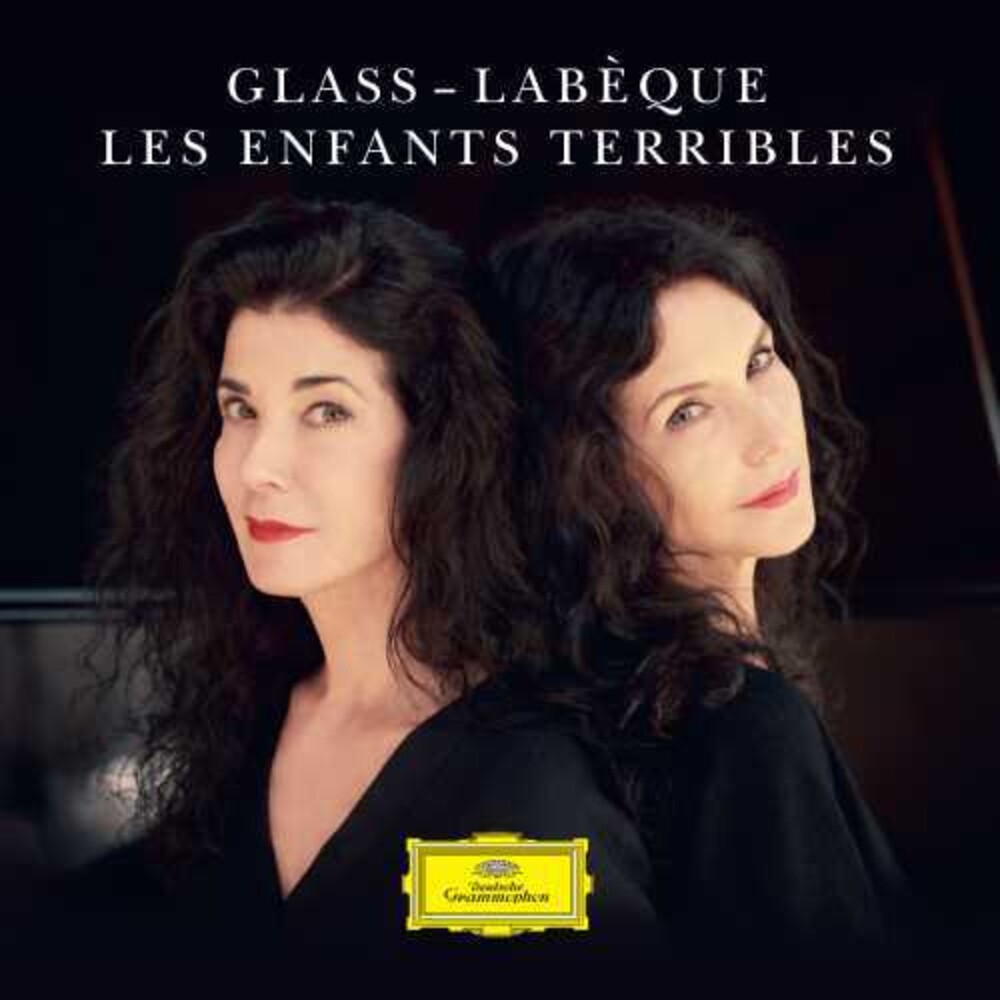 French sister piano duo Katia & Marielle Labek is known for their breathtaking and energetic performances and is a classic repertoire of classical music., Has done both contemporary works and continues to play a spectacular role all over the world. After works by Olivier Messiaen, Luciano Berio, Gy├Ârgy Ligeti, Pierre Boulez and others, Louis Andriessen, Philip Glass, Bryce Dessner, Thom Yorke, and last year were specially written for them. I played the work of Nico Marley. This album focuses on Philip Glass. Glass music has been special for both of them since it was previously dedicated to "The Double Concerto for Two Pianos". Glass came up with the idea of ??adapting the drama "Les Enfants Terribles" written in Jean Cocteau's novel for two people, and arranged for Michael Riesman, who has been arranging Grass songs for many years, for a piano duo.